For our first Throwback Thursday event post, we chose “Drawing Conclusions”.  One Love presents “Drawing Conclusions” a collection of photograffiti & collaborative works by Jona Cerwinske, Ricky Powell, and George Clinton.  The event was held at the Shore Club Hotel Miami Beach on Dec. 3 2005, during Art Basel. The same night, just over the bridge, Jona Cerwinske had another show running at Glottman in the Miami Design District.  The show was a collaboration between Jona Cerwinske, Glottman, Bang & Olufsen, Flavor Paper, and DJ Ruckus.  Artistic Science provided a floating lighting balloon for both events and a water screen for the beach event.  We chose to start off our reposting of not-so-recent events with this one because Jona has been a huge influence to Artistic Science since it’s beginning.  After checking out the pics below, if you want to see more of his work and learn a little about him, check out http://worldredeye.com/2013/05/jona-cerwinskes-one-love/ 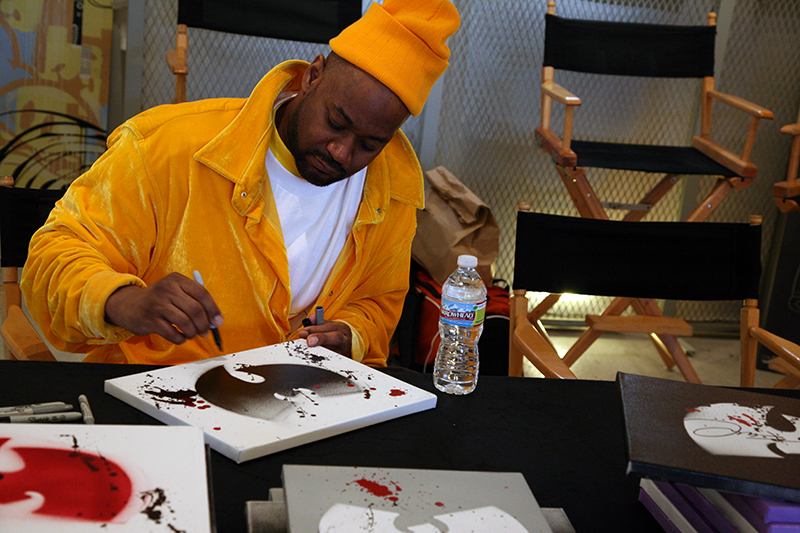 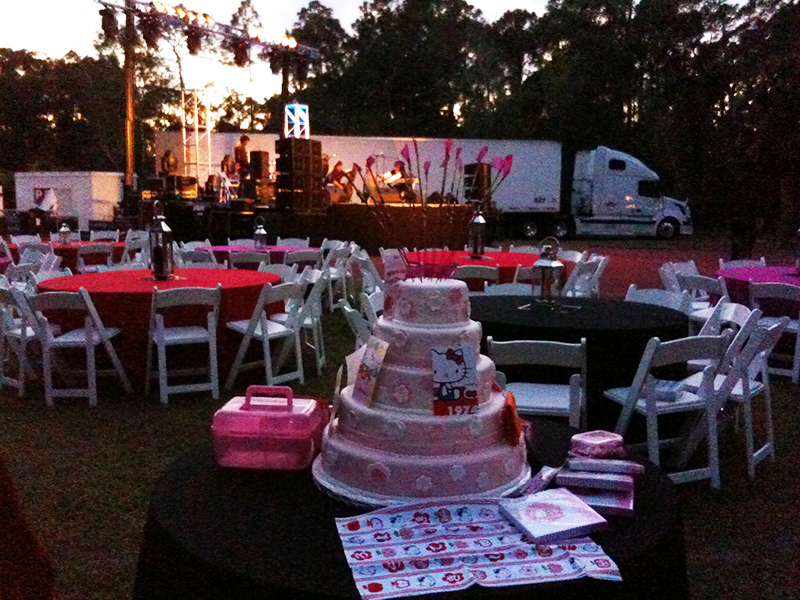 Hello Kitty Sweet 16
This post is a throwback to a Sweet 16 we did in Naples for Carolina Catering Company back in 2009.  The lucky sixteen year old had reggae artist, Casper Loma...
430 Likes